Archive of ‘Behind the Mind’ category

I am the biggest fan of Celebrity Apprentice. What a hot year! The best contestants and the best tasks. It’s constantly on the edge of your seat action and entertainment.

They even have a playboy bunny. The adult world meets the business world and it’s an interesting study to see this. On the opener, Donald Trump openly admitted that he hot on her but she ignored his advances.

Donald probably has more ties with Hef then yo think but he keeps is mum because many family and conservative people are his fans and if he has close ties with the adult world, then he might loose some popularity points and the Donald needs to be careful about that. 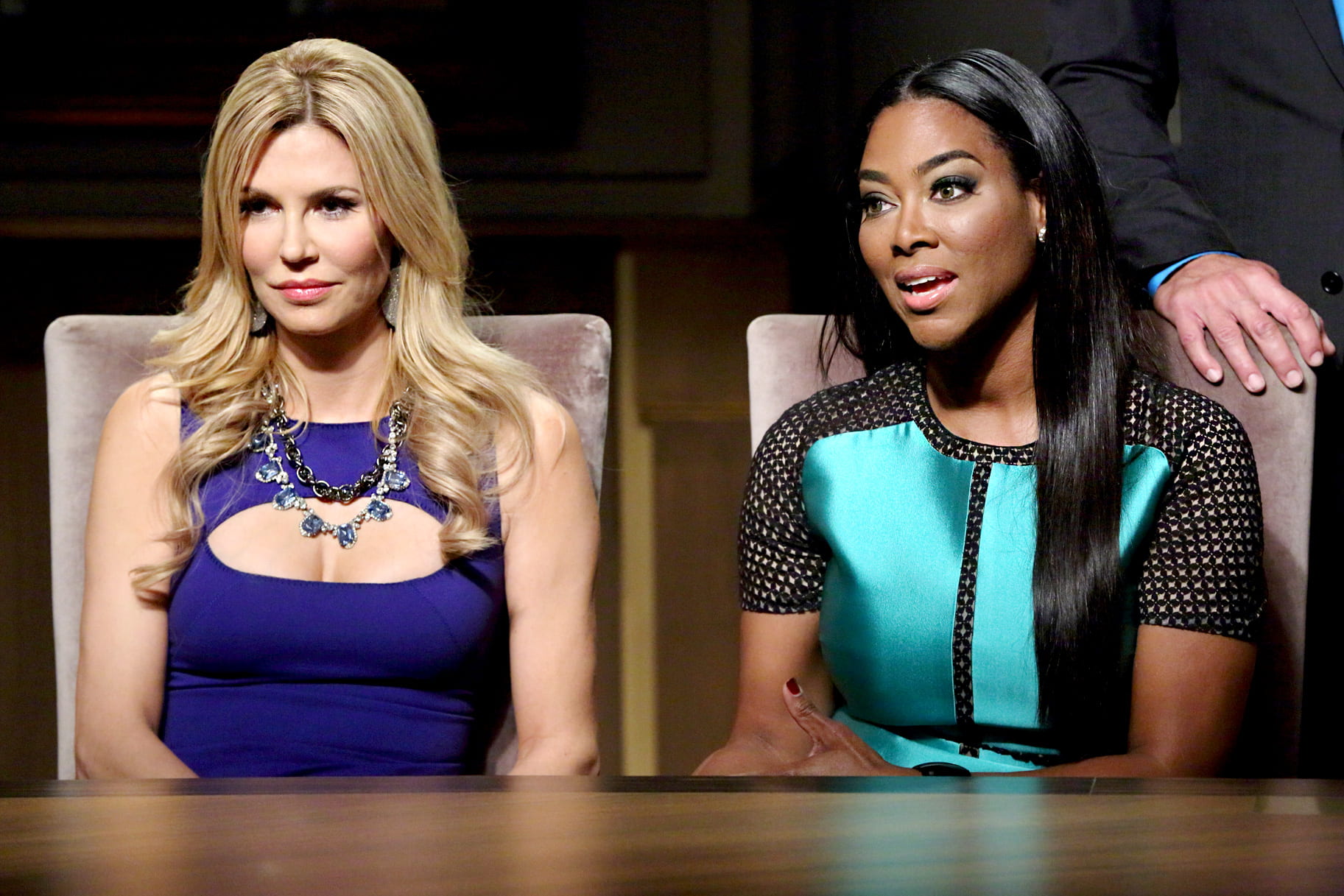 When writing a sexy story, always keep in mind scent. Scent is a very powerful aphrodisiac and draw people together. It can trigger feelings of sexual excitement, passion and intensity.

Think about your favorite sexual encounter. Was it on a fling or what type of situation was it in? If if was a one night stand, you might have smelled the stale alcohol from the club in the morning, that can trigger feelings of sexual arousal for some people. After shave is another popular scent because it means that they guy is clean, prepped and ready to go. 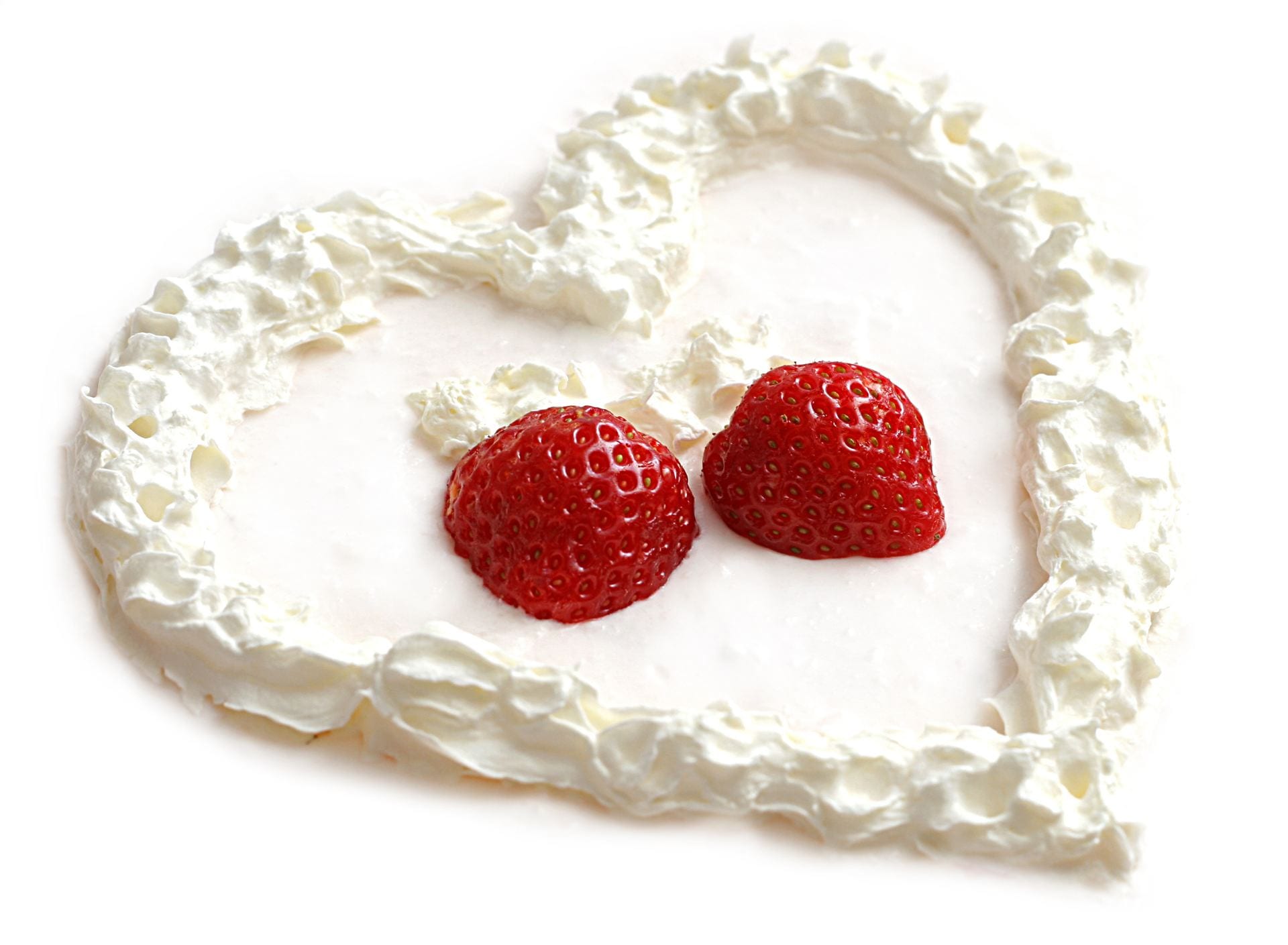 This brings up my next point. Think originality. Your scent can be the fresh nail polish from t eh girl who just finished getting herself pretty for sex. This means that she is freshly shaven, freshly styled and ready to go, fresh like a newly picked apple.

When you describe scents, it will really enhance the mood and draw people into the story by making your readers really get involved and feel one with your sexy story.

Think of their starring in a movie like a business card, they promote themselves through video and a wealthy high ranking person can purchase this same encounter for themselves. Stormy Daniels is furthering her promotions by writing a tell-all book. Daniels claims to have slept with Trump in 2006 after a celebrity golf tournament in Lake Tahoe, California. She later signed a $130,000 hush agreement on the eve of the 2016 US election. Her affiliations with politics began by saying she was going to run for the U.S. Senate in Louisiana.

Especially with the American public being privy to marketing campaigns, adult film stars in the news is the mist clever way of marketing and the public doesn’t even notice. This article exposes this to let you know each time a pron star is in the news, they are gaining in some way. After all, any publicity is good publicity, right? 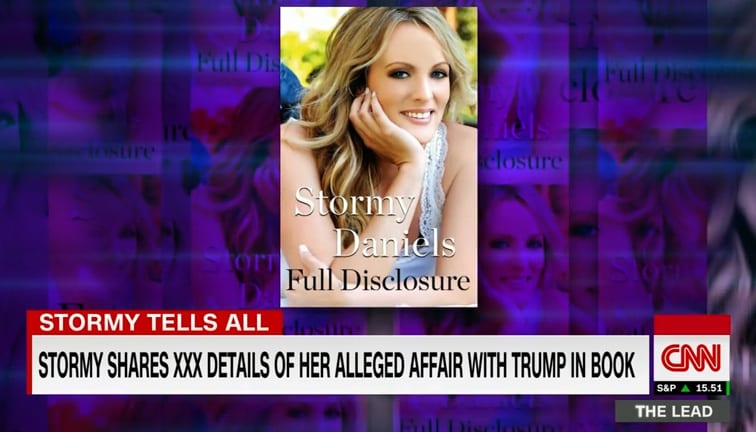